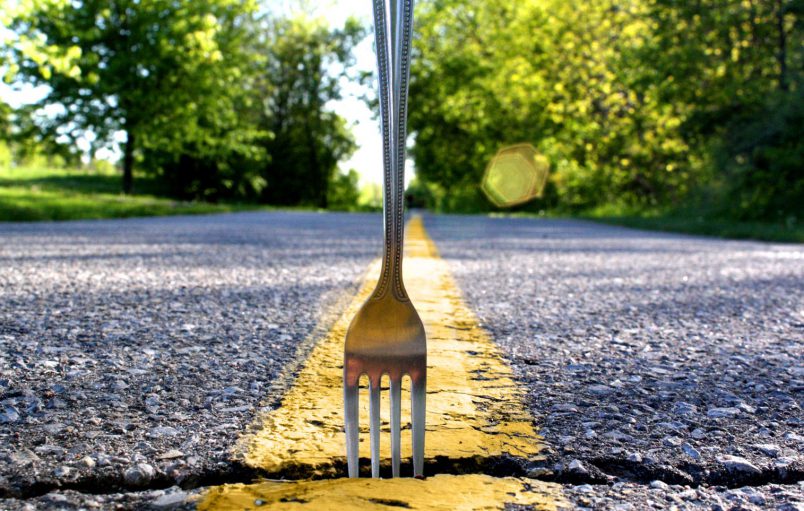 A fork in the road

So its been a bit of a while since i blogged anything and this is due to having nothing game dev related to blog.

I’ve done a minimal amount of work on the art for my next game project “Gary and the Jetpack” but its far from finished and i’m not anywhere near ready to start coding it.

My lovely partner recently re-enrolled me in crossfit which is an absolute godsend, as I had to give it up in January due to family budget issues and since then i’ve put on 11kg and really been sent into a downward spiral of sadness (not depression, everyones got that these days #controversial) and treating myself and feeling like shit . 2 crossfit sessions back and i’m feeling 100% again. eating right, off the booz and just feeling awesome again.

This brings us to the fork in the road. I have a cert III and IV in fitness and I have been toying with the idea of becoming a PT and getting into the fitness game. At the end of last year I was solely focussed on that but felt myself missing the mental stimulation that coding gives me which is why i started game dev in a semi serious way. Ideally I would like to have the best of both worlds and maybe I can but history would suggest thats its going to be one or the other. If I didn’t have the kidlets to look after i would have all the time i need but thats not the case and of course, if a frog had wings it wouldn’t bump its are when it hopped 😉

At this moment my priority is the fitness thing. Making a living as a PT seems far more plausible than as a game dev. That being said I’m not giving up. I just got to figure a way to get some coding done in amongst everything else. If its important enough i’ll find a way. Lets see what happens.

We finally made it