Gary and the Pogo Stick

Gary and the Pogo Stick

Gary’s got himself a new Pogo Stick. See how high you can go. 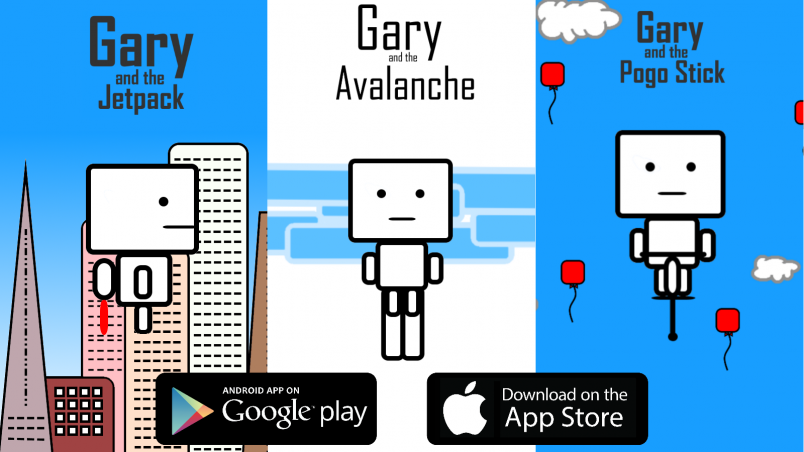 So now that my Gary games have the ads working again I’ll be ruinning a series a video ads on Instagram just see how effective it is as aplatform for advertising mobile game.

My super clever 15 year old daughter put these together for me. Can’t wait to see how they go.

So Google updated their minimum target API for all apps on the google play store and I had until 1st November to get the update done.

Since I built the Gary games a fair while ago in order to do the update i had to update my version of Unity (Game engine) which was moderately painless but the ad plugin from google ads would not compile. In order to get the apps into the store before the cut off i removed all the ads with the plan to reinstate them once I had time.

Glad to say that today is the day when I finally had to the time to figure this update out and have just uploaded new versions for all 3 Gary games to bring them back up to their original functionality. That is to say that the reward video function is back and working and hopefully these will be approved and available in the app store in the next days or 2.

This is Bec, the certified number 1 gary fan.

Here she is rocking the new Gary and the Pogo Stick T-Shirt.

get yours here -> HERE